Colorful Pages has been a little offline because I started at a new school in Seattle and am teaching in new grade levels (I also was working on other, more-pressing racial equity movements… sorry!). At my new school, I was supposed to stick with my usual K/1 comfort zone; however, my principal had other ideas for me and switched me to Grades 2/3 about three weeks before school started. Having never taught third grade, this year has been a learning experience, but I have realized that, as much as I miss by K/1 babies, I love Grades 2/3.

In addition, because of my new teaching position, I have been diving more into harder texts. My students are rapidly developing their reading skills, so I have been trying to find more diverse early chapter books. Therefore, here is a list of 5 Diverse Early Chapter Books to add to your classroom, library, or home:

The Spectrum for Multicultural Lit.: Between Representation and Exploration 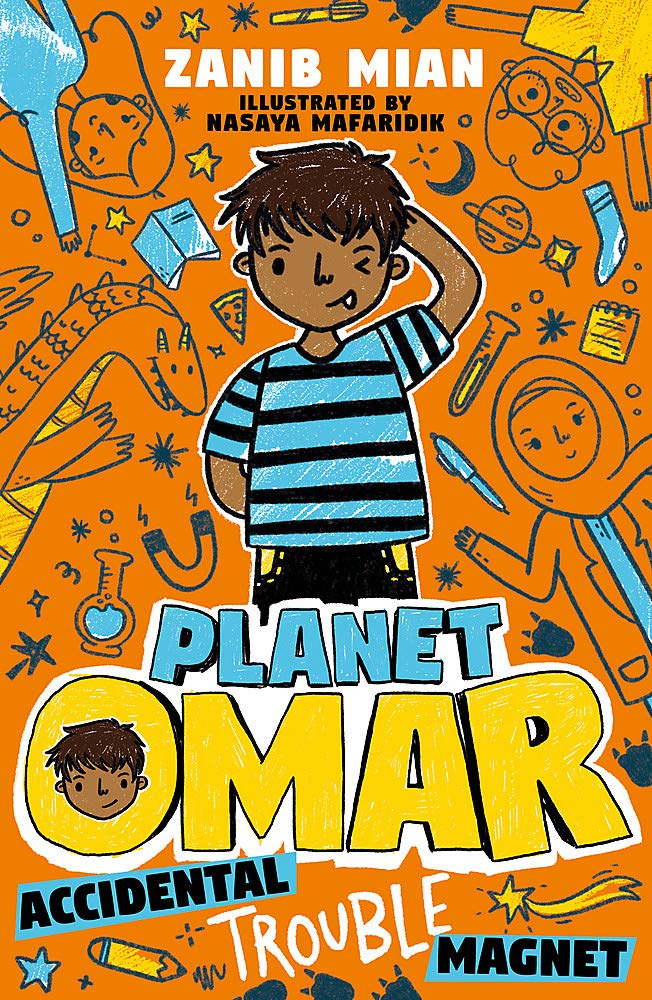 This book features a Muslim boy named Omar who has to move to a new house and a new school. Omar details his transition using humor and creativity. This will help students going through a similar life transition feel not-so-alone and realize transitions are just a part of life! In addition, Planet Omar explores different Muslim traditions to act as a mirror and/or window for sudents.

(2) Sam Wu is NOT Afraid of Spiders, by Katie and Kevin Tsang 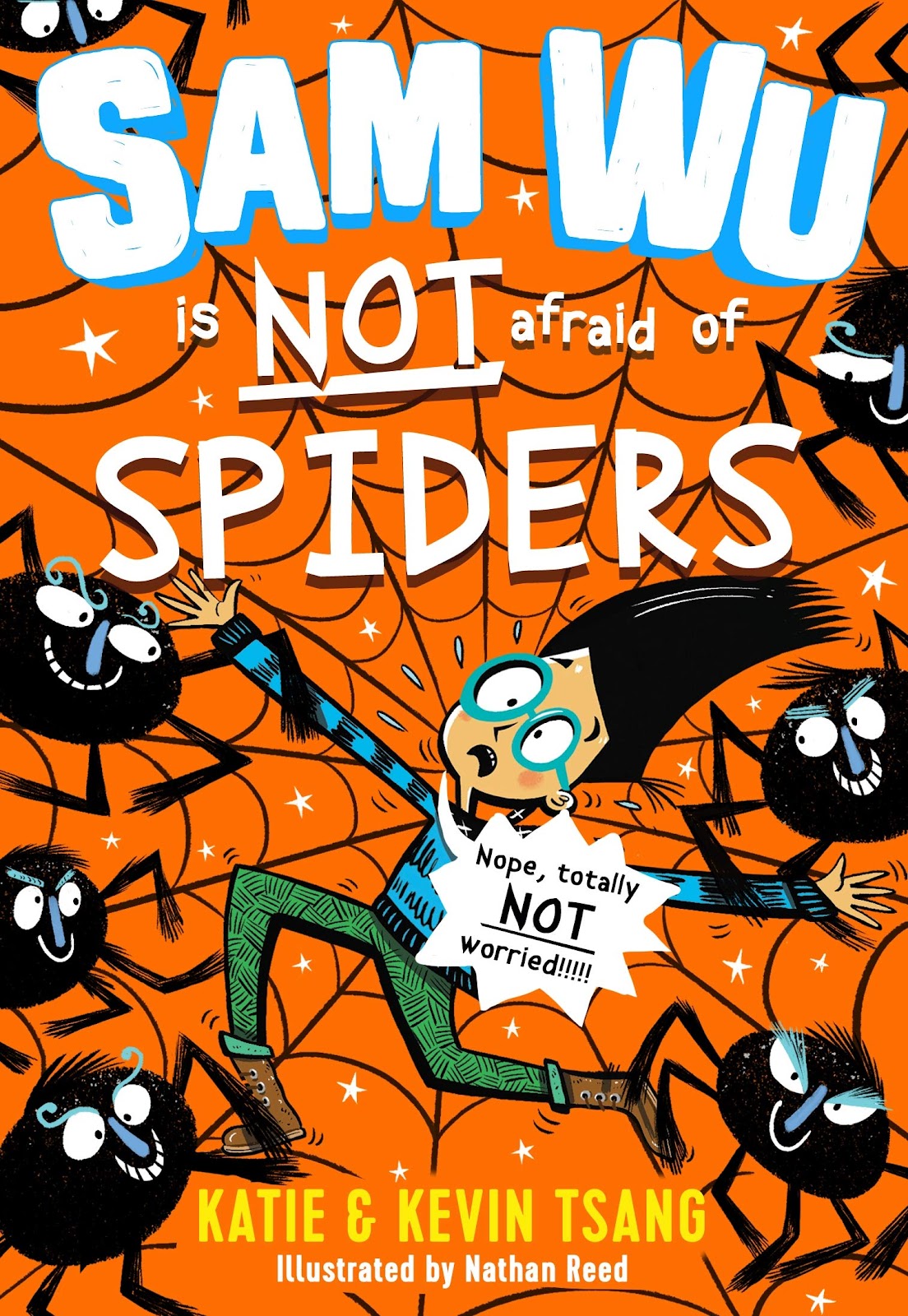 This is the fourth book in the Sam Wu Series, but it is so middle-elementary hilarious! In Sam Wu is NOT afraid of Spiders, the title character has to deal with yet another of his phobias. When the school tarantula disappears from her cage, Sam takes this as the perfect opportunity to show everyone that he is not afraid of anything. 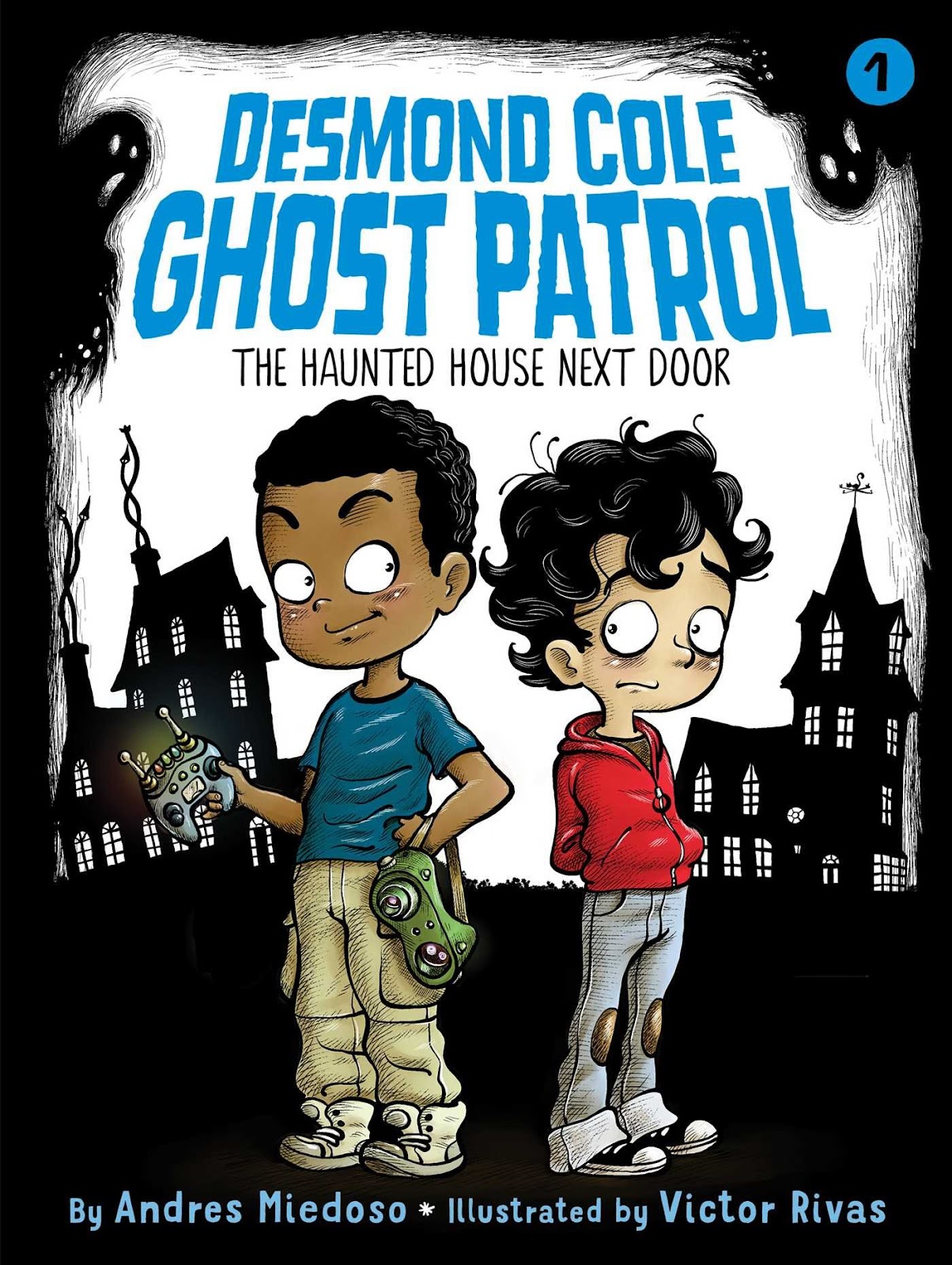 The Haunted House Next Door is an early chapter book about Andres Miedoso (yes, same name as the author…hmm…) and his best friend, Desmond Cole. The pair has many adventures in spooky Kersville. This book and the other ones in the Desmond Cole Ghost Patrol Series are beloved by many of my students — SERIOUSLY after only one year of it being in my library, the cover is falling off! They feature children of color while also being about ghosts and hauntings, which are big interests for students in Grades 1-4.

The Spectrum for Multicultural Lit.: Mostly Representation with a little Exploration 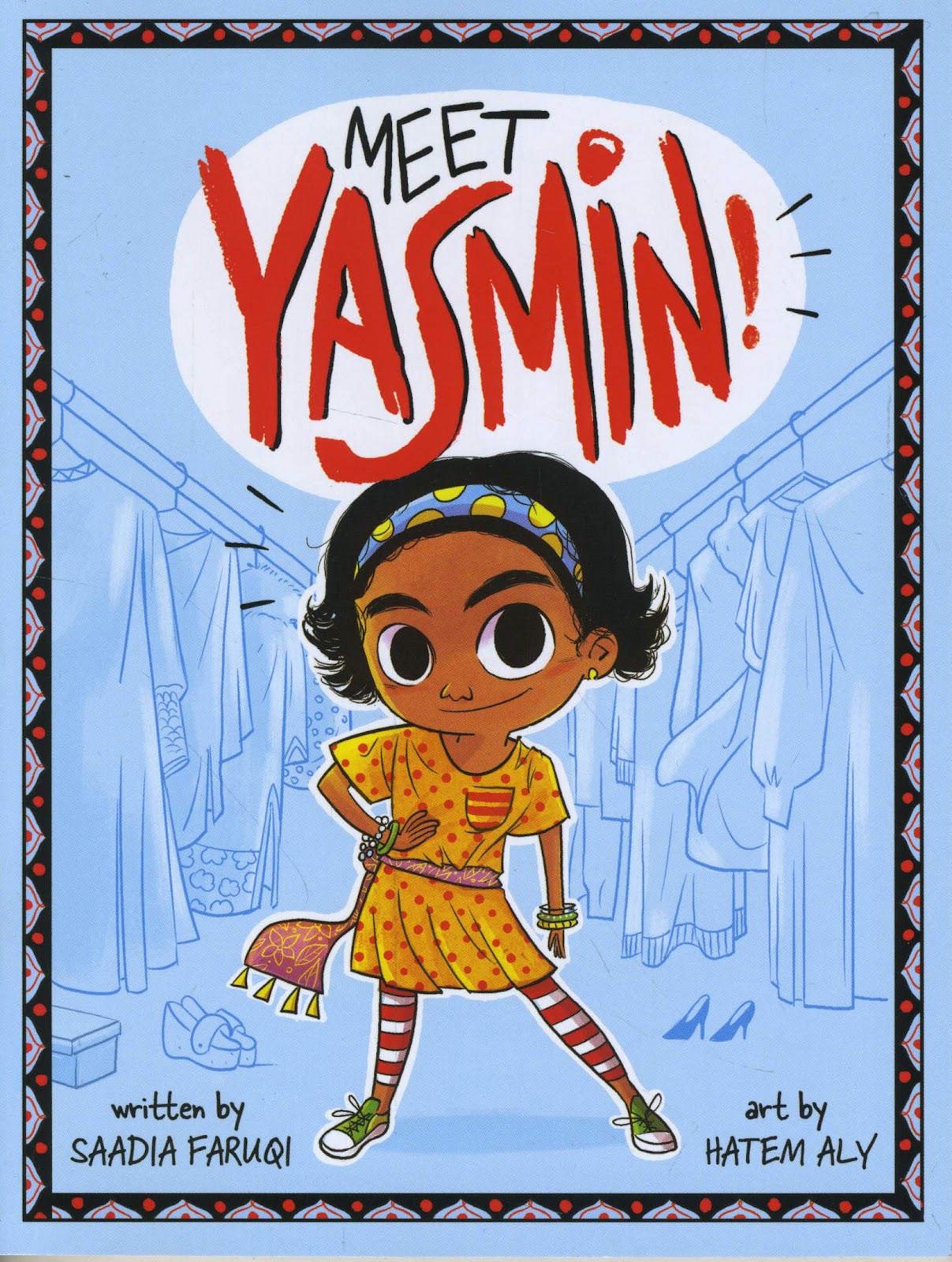 This early chapter book is about a Pakistani-American girl named Yasmin. Yasmin is a second grader who loves to explore many new situations. The illustrations by Hatem Aly are colorful and engaging combined with Saadia Faruqi’s fun stories. I have a student who is obsessed with these books because of how much of a mirror it is to her own life – she feels like she can finally see herself in books! 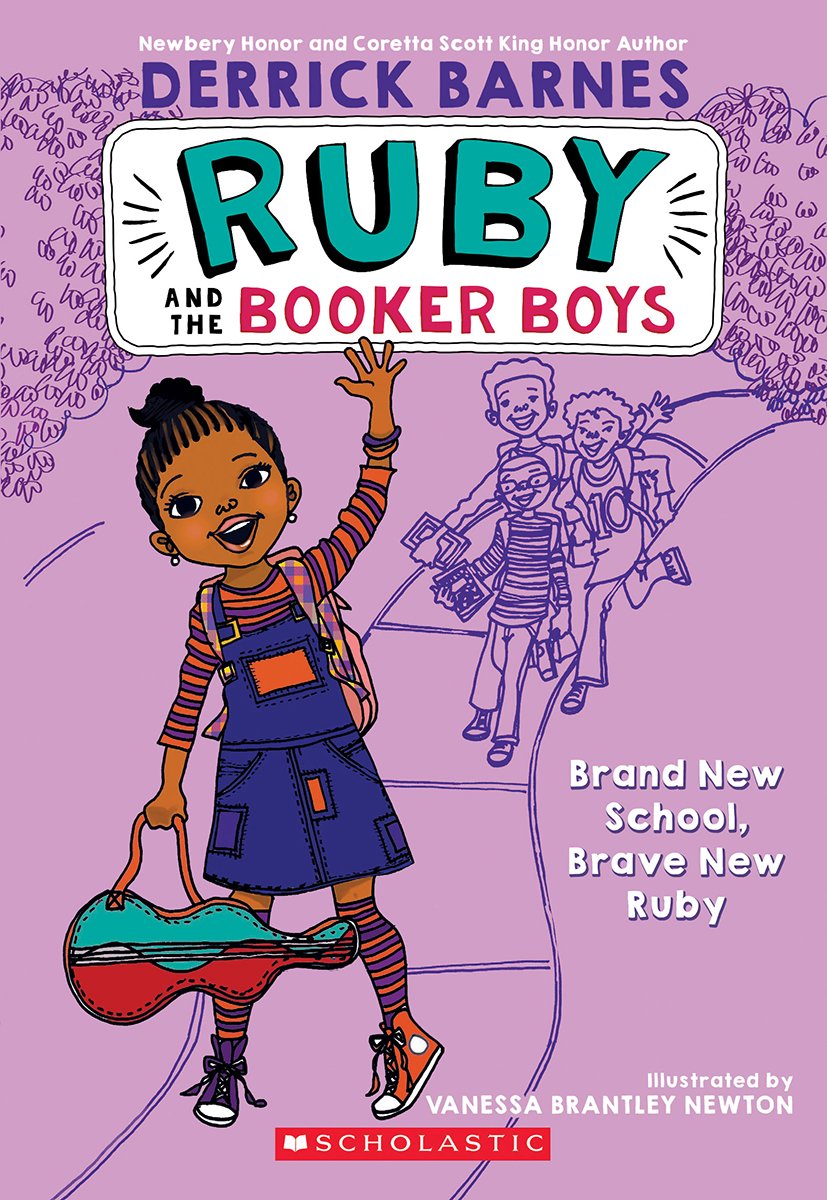 Derrick Barnes is rapidly becoming one of my favorite authors because of his relatable stories and versatility. In this Barnes early chapter book, Ruby Booker is always in the shadows of her three older brothers, who have found their way in school. Ruby takes it upon herself to find her own way to be known, a struggle with which many students can connect!

These have been flying off the shelves in my classroom. Pro Tip: All of these are series, so make sure to pick up more than just one to satisfy your hungry readers!